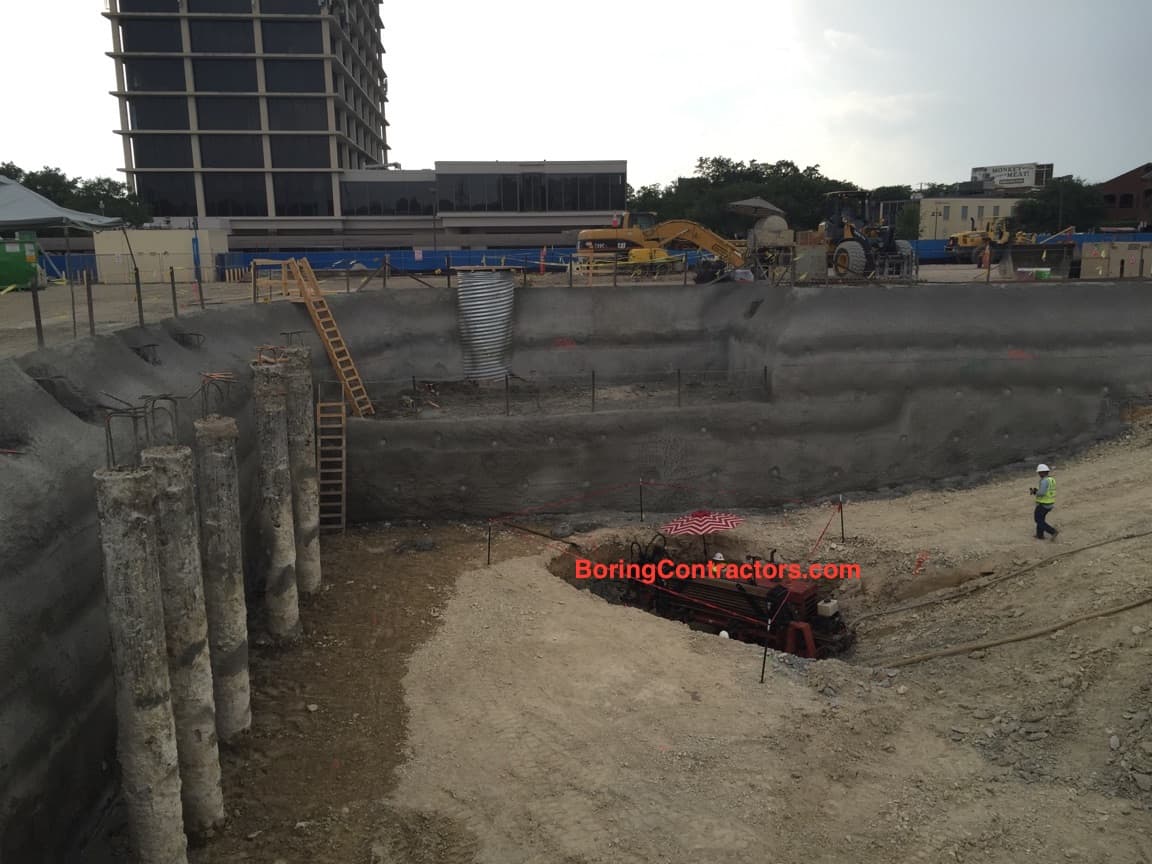 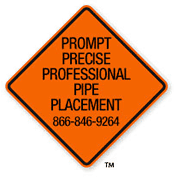 Each of our directional drilling and horizontal auger boring projects primary objectives is to honor the environment in which we operate and restore it upon completion of your project.

To help us achieve this in your behalf, before drilling any project we classify it into one of six categories based on the diameter of the bore hole to be drilled.

By classifying each bore to be drilled in advance, we are able plan for the right resources to be present during the entirety of your project.

The following projects represent some of the boreholes we have drilled over the years.

We have directional bored under creeks, streams, riverbeds, ponds and lakes.

We have successfully directional drilled waterway, creek and river utility crossings up to 2,000 feet.

Levee crossings, beneath rivers, and within levee rights-of-way using HDD and auger boring techniques provide tremendous cost savings to the U.S. Army Corps of Engineers and the pipeline industry in general.

We directionally drill and auger bore water crossings with minimal impact to the surrounding environment.

We specialize in directionally drilling challenging projects such as boring underneath an urban hospital’s basement to provide a more secure route for their backup generator power lines.

Our horizontal auger boring teams specialize in drilling water and sewer projects with pipe sizes between 24” and 48” in diameter up distances of 300 feet.

Our jack and bore (horizontal auger boring) crews are approved to drill under various railroads including Union Pacific, BNSF, CSX and Norfolk Southern.

We have successfully completed bores under otherwise inaccessible creeks and waterways. Our only requirement is that we can track the drill head.

When directional boring under water bodies and areas to dangerous or difficult to navigate by foot, we use boats or wire line technology to locate the drill head.

We have completed directional bores for the Federal Aviation Administration (FAA) at numerous airports (FBOs) under their runways, taxi-ways and aprons as well under both United States Air Force and Naval Air Station military airfields.

We have directionally drilled natural gas distribution lines in right of ways (ROW) and easements for gas utilities on both state and federal lands.

We have our own reel trailers for transporting reeled pipe to jobs when and where needed.

Parking lots are often directionally bored instead of open-cut or trenched to avoid business traffic disruption while installing new electric, communication, gas, water, sewer and irrigation lines. We have directionally drilled from parking lot “islands” to utility easements and utility demarcs and everything else in between.